The Assets of the testator which would include the cash, their Savings and any personal property and possessions are to be distributed after the demise. These assets have to be assigned to the respective individuals who have been named in the will.

Sometimes the assets are held by third person for the benefit of others. However the state plan or the will comprises of detailed instructions to whom which assets should be awarded after the testator passes away. There are instructions on how the assets are to be distributed for example whether each beneficiary would receive or whether they would share a different percentage in the assets.

With a solid plan in hand it is easy to avoid any disputes between the beneficiaries or other interested parties. However in a situation in which a beneficiary dies before the testator has a chance to update the plan then there should be special contingency instructions in place. These instructions would detail on who would be inheriting the beneficiary’s gift instead.

There are several valid reasons why somebody might contest the will. Usually the testator might have made a will and may not have with updated it for a long time. However there are certain circumstances which might require for the will to be updated. In certain cases may be the testator had drafted a will when they had two children however if they had been unaware of the presence of a third child it is very much possible that that child might contest the will. The will could also be contested in a situation in which the beneficiary might feel that their relative had been taken advantage of. Maybe the testator had been coerced into signing the will. In such a case the relative or the beneficiary might want to fight for what they believe actually the testator wishes before they passed away.

Steps for contesting a will

There are two ways that a will can be contested. First the person should have a legal right to contest the wale. Usually only the parties who are interested can contest the will. This would include the beneficiaries or beneficiaries had been named in the previous will which might have not been properly revoked. However there are also people who may not have been specifically named in the will but would like to take the intestacy laws to determine whether the will is valid or not.

The second wave of contesting a will is to show that it is invalid. In certain states it requires two valid signatures to signify that the will is valid. However if the signatures are not present then the will would be considered invalid in the state would have to be passed down in a way as if there was no will.

Make sure that you speak to leading solicitors in Hervey Bay if you are thinking about contesting a will. Why the American Family-Court System is Broken 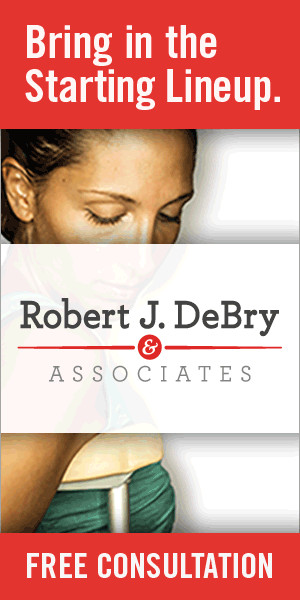